This was a fun time, when I was repping Gmunk, Nick Cline at Adidas in Amsterdam came at just the right time to create something a little out of the ordinary with one the world’s best footballers Gareth Bale. It was just right that Gmunk and I had met Nick a few weeks earlier in Amsterdam, and this project all of a sudden came in to our lives. It was early on in Ground Control’s establishment. But we somehow went from not existing to having crazy number of projects in.

We were working out of Glassworks, and while we were working on Adidas we had other clients on different floors who were competing brands. We had to create a whole new level of military like security to make sure they never crossed paths nor saw each others work. It was mind-blowingly sensitive.

Gmunk and I worked hard at the treatment, albeit, I don’t believe it was competitive. The vision was clear, and it was a piece that would put Ground Control on the map.

Shooting Gareth Bale in Madrid was hectic, but not overly stressful. The hardest part of the whole set up was working out how the most expensive footballer in the world would run on a concrete floor in foot ball boots without injuring himself. Our First AD came down with a crazy flu, so we have to quarantine him, keeping him away from the prized footballer.

We eventually found a matting that could be placed on the studio floor and keep Mr Bale safe, running at pace.

We had a camera on a segway with a stedicam. The operators where like dancing magicians. They had the movement perfected. They had obviously been super experienced.

My friend Jeremy Barnes line produced the shoot for me, making sure every detail from camera department to athlete care was perfect.

We had Gareth for 4 hours. There were something like 35 or 40 set ups. Everything was shot on a grey back, as requested by VFX. I learned then that most VFX artists hate green / blue screen – make it grey for them anytime.

I have some gopro time lapse footage of the shoot somewhere, I need to find it and stick it up here. 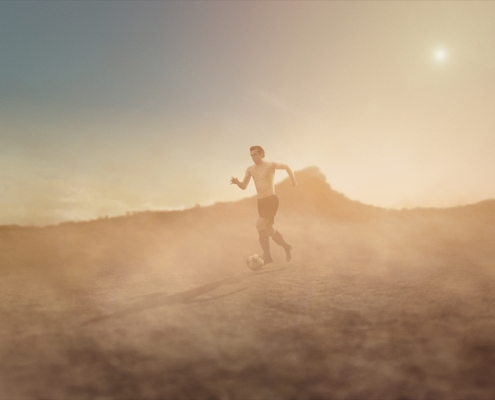 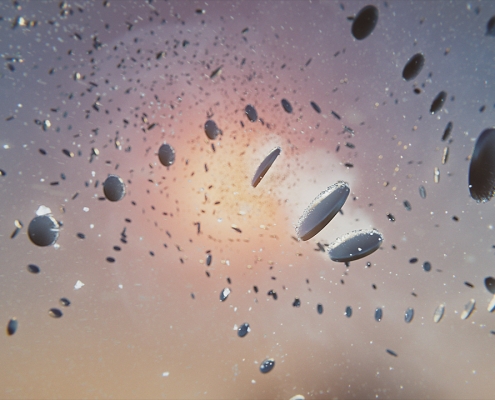 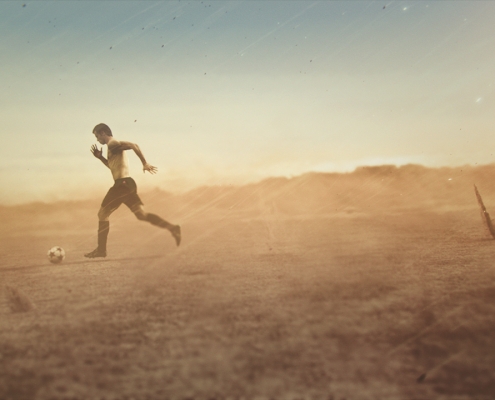 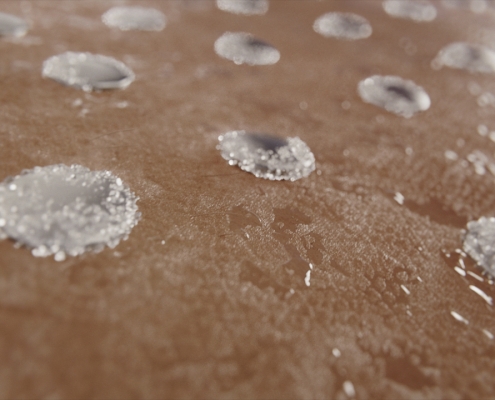 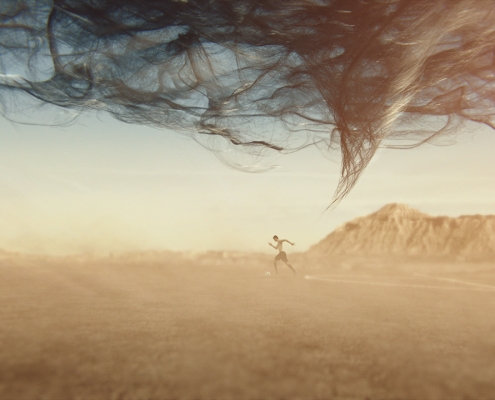 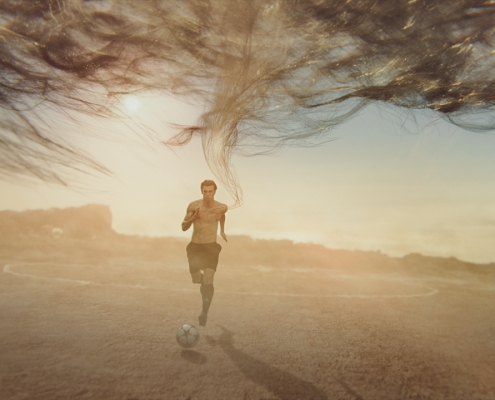 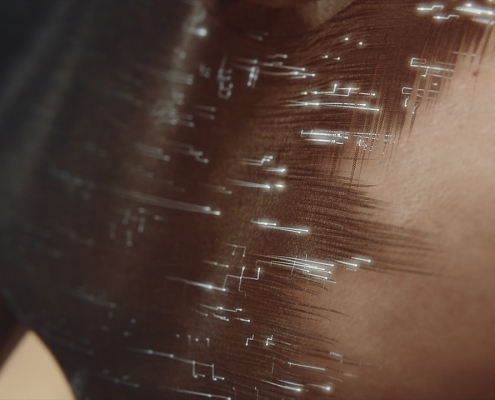 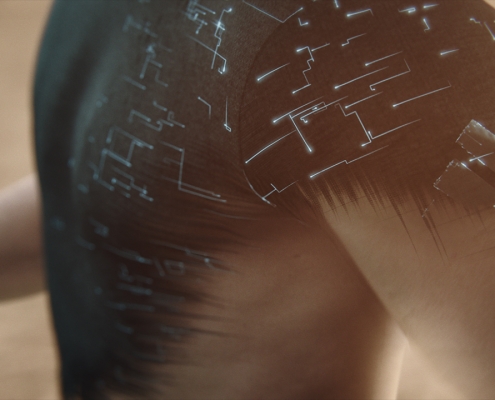 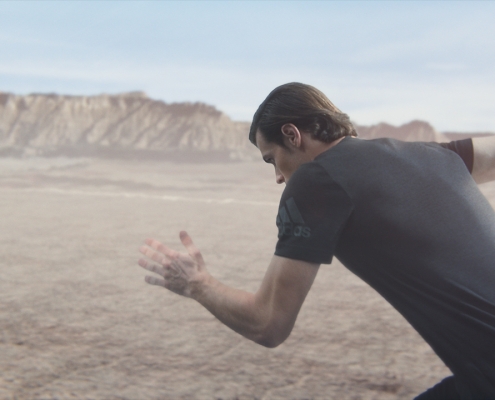 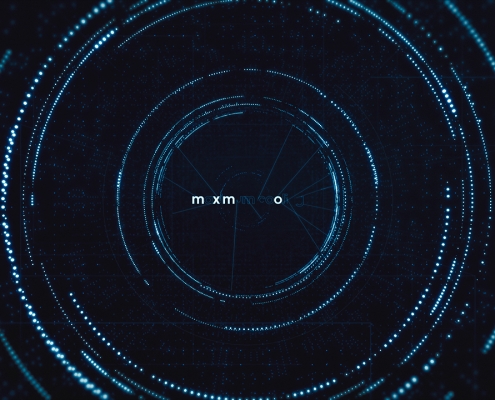 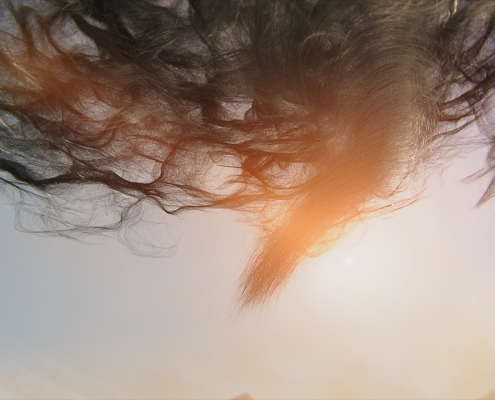 Get our latest news, tips and tricks

8 Bites of Japan
Scroll to top